Zouq - Moroccan and Mughlai cuisine on the platter! 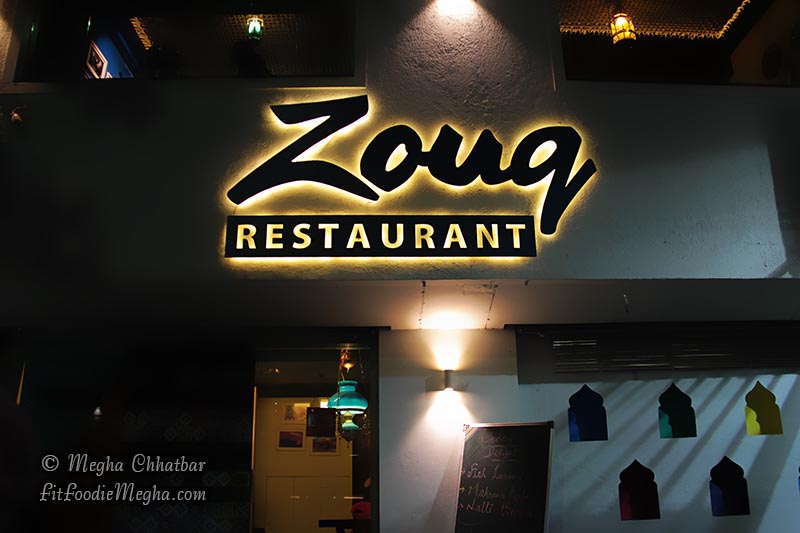 Zouq in urdu means Perceptivity or Taste. The name is justified by the food Zouq restaurant has to offer. Zouq specialises in Morrocan and Mughlai cuisines with a wide range of pocket friendly Kebabs and Biryanis. 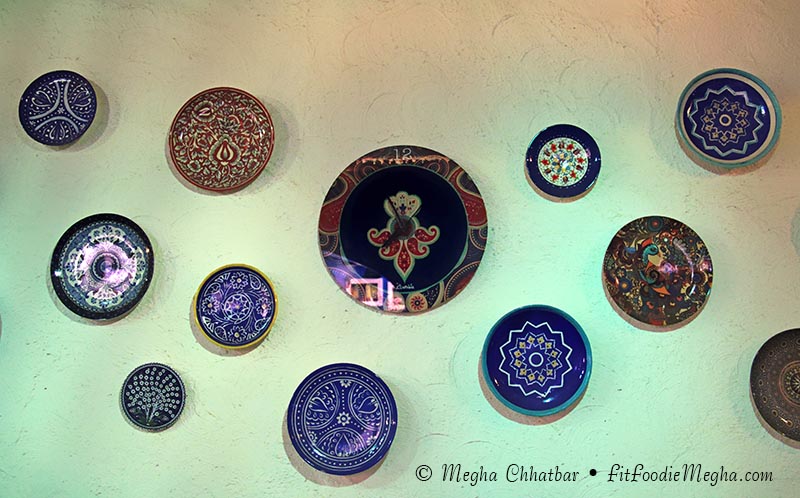 It is located in the prime location of FC Road. As soon as you enter, into the dining space i.e the first floor, you will feel the ambiance is influenced by the middle-east places. 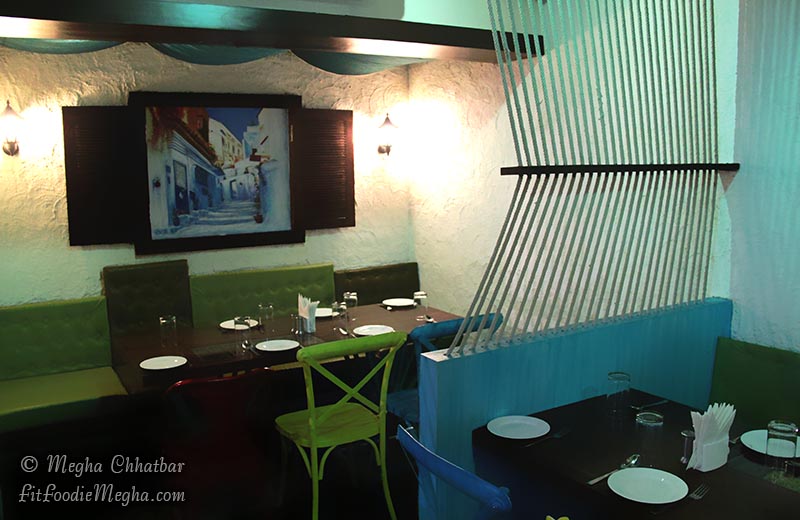 The place has been renovated recently and the interiors are surely eye-catching with beautiful frames of photographs adorning blue walls and the thing that surely grabs your attention is the blue pottery trays and big spice jars on the wooden shelves. 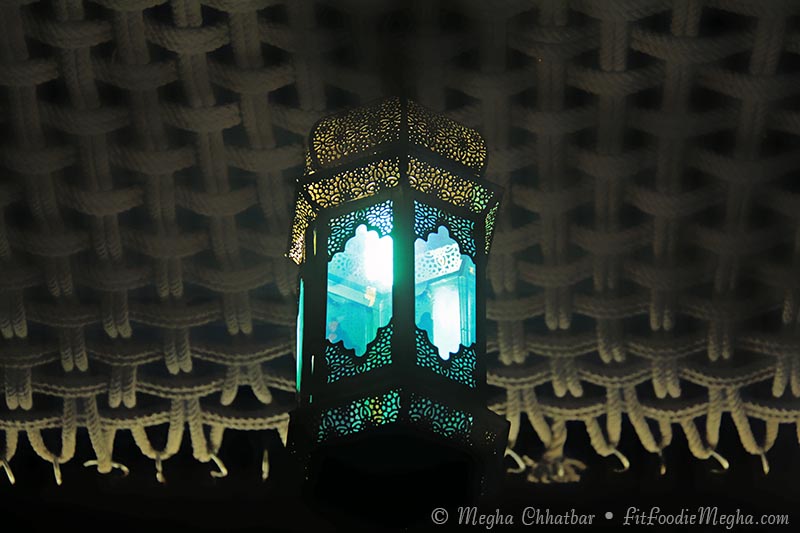 The table with transparent display has uniquely made spice compartment for Kasuri Methi, Chillies, Cinnamon and more. 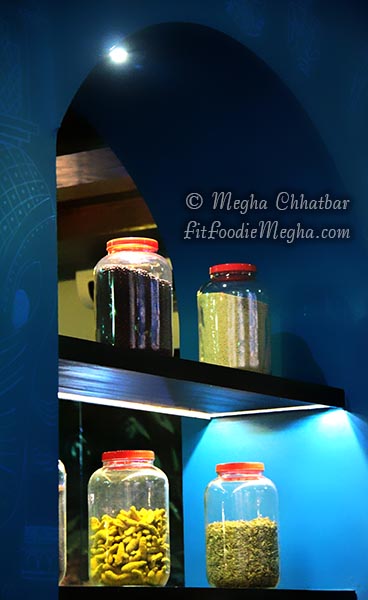 Good news is they serving seated buffet, wherein, one can just concentrate on the scrumptious food rather than getting up for rounds of food. We were invited exclusively for the food tasting, hence menu was pre-fixed. Below is the menu.

Evening started with a variety of mocktails. Amongst which Blue Bomber was really good. Blue Bomber mocktail had a dash of coconut flavour making it interesting. 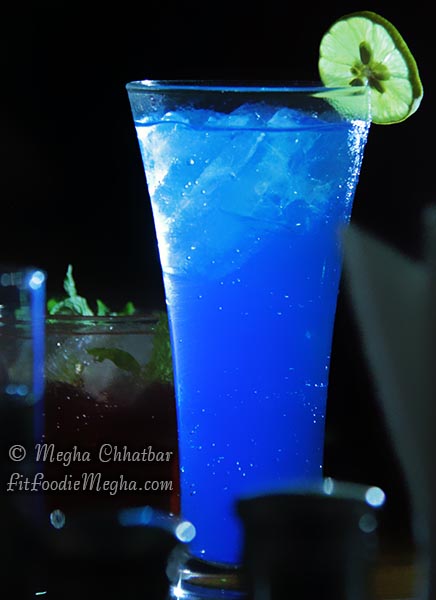 However, Mojito needs to be work upon. Watermelon mojito was better than the classic one. 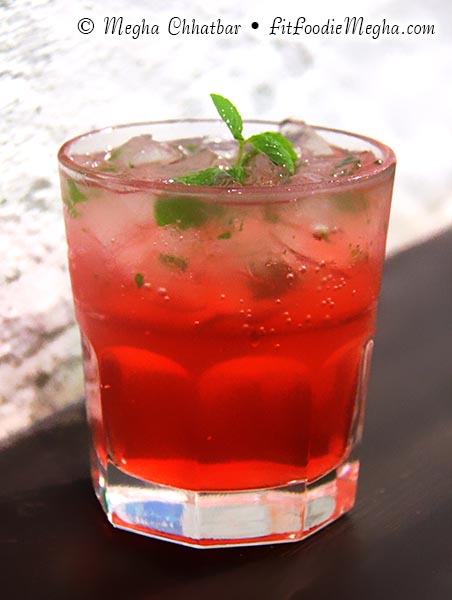 Soups made their way post mocktails. Tomato and Mushroom Soups were creamy with perfect consistency. I am not a mushroom fan so tomato was my choice. 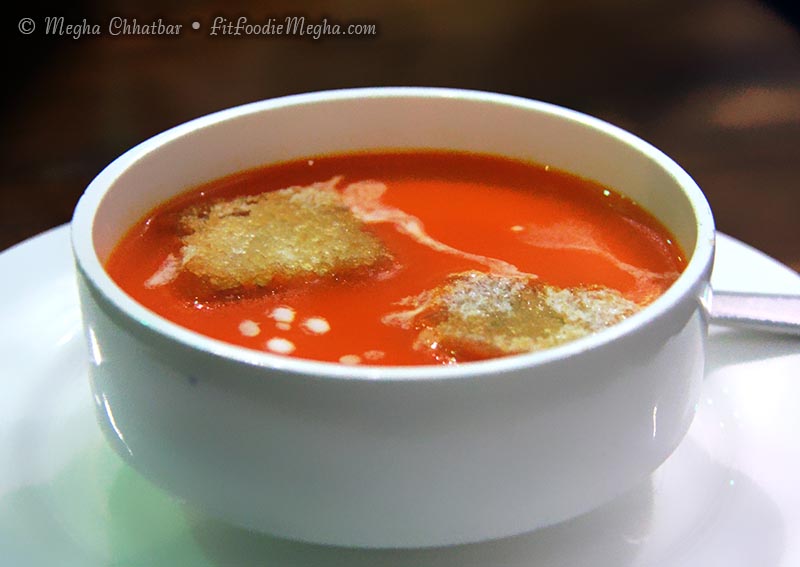 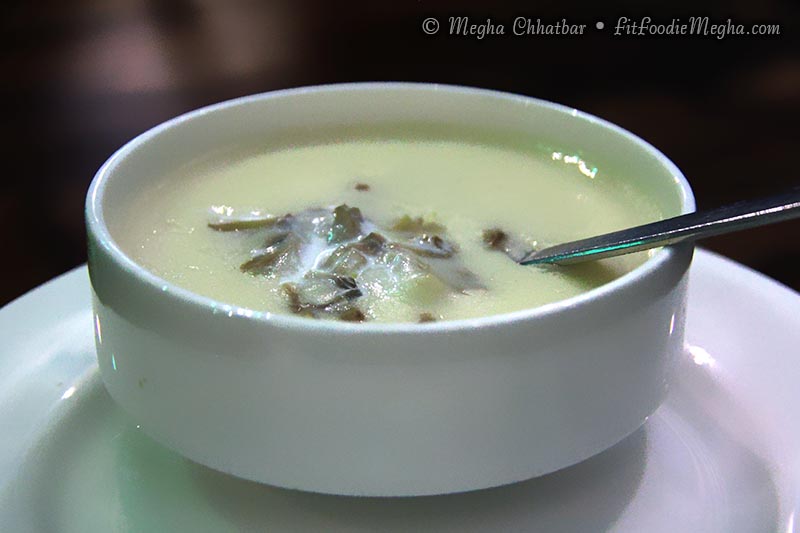 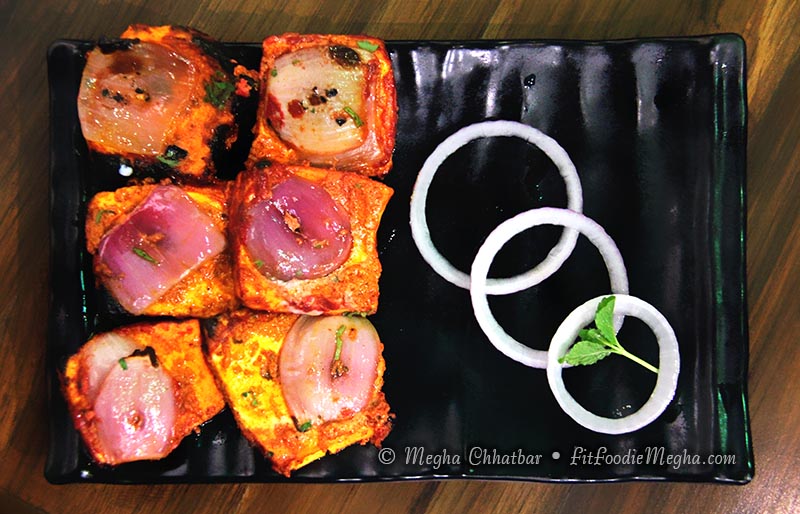 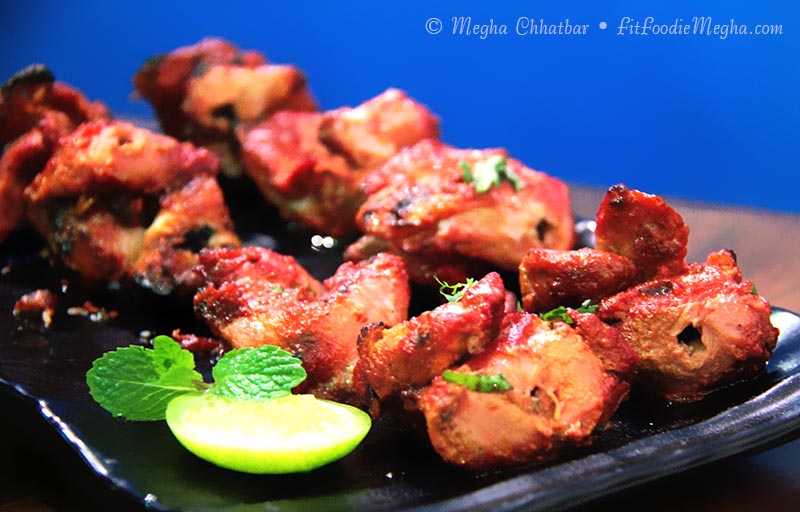 Veg Paneer Mirchiwala was delicious with loads of onions. Tarkari Masala, as the name suggests is a mix veg preparation with baby potatoes, beans, cauliflower etc. It tasted average though looked appealing. 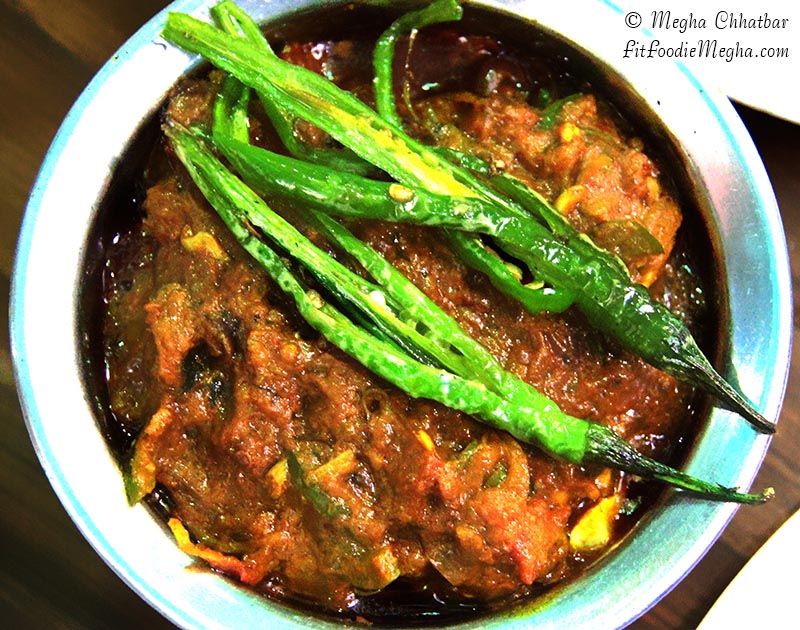 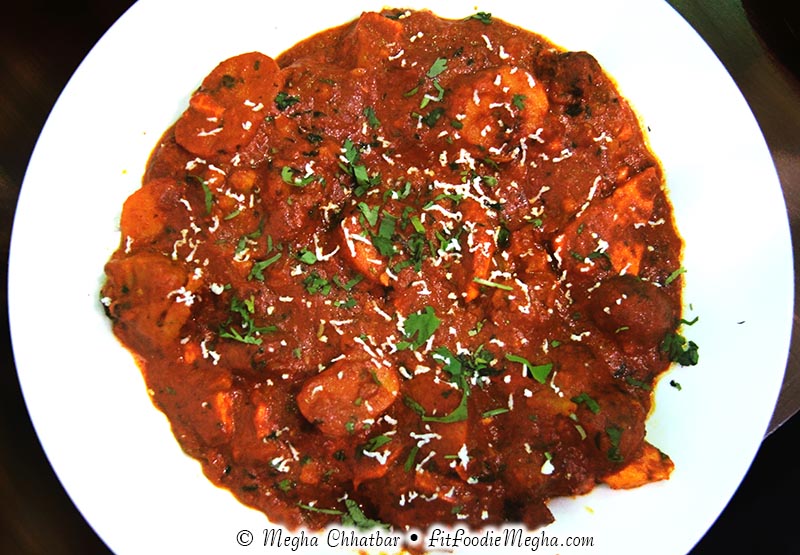 Garlic Naan was to die for..Superb taste loaded with butter and garlic. Best part was it was hot and soft and not chewy. I could eat it without veggies also. Nice flavourful. 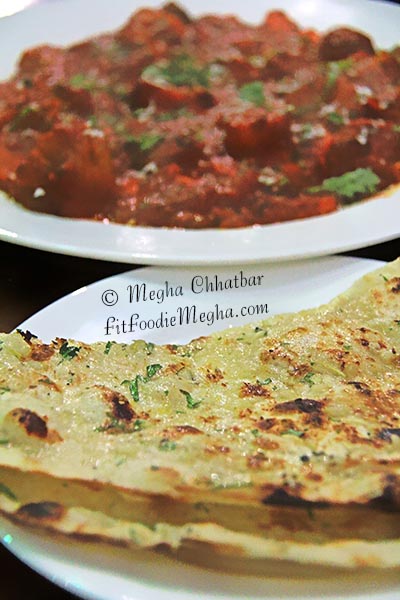 We were stuffed enough to have biryani. The dum could have been opened early, so the biryani lost all its aroma. Looking forward to try different specialised Biryani and Kebabs. 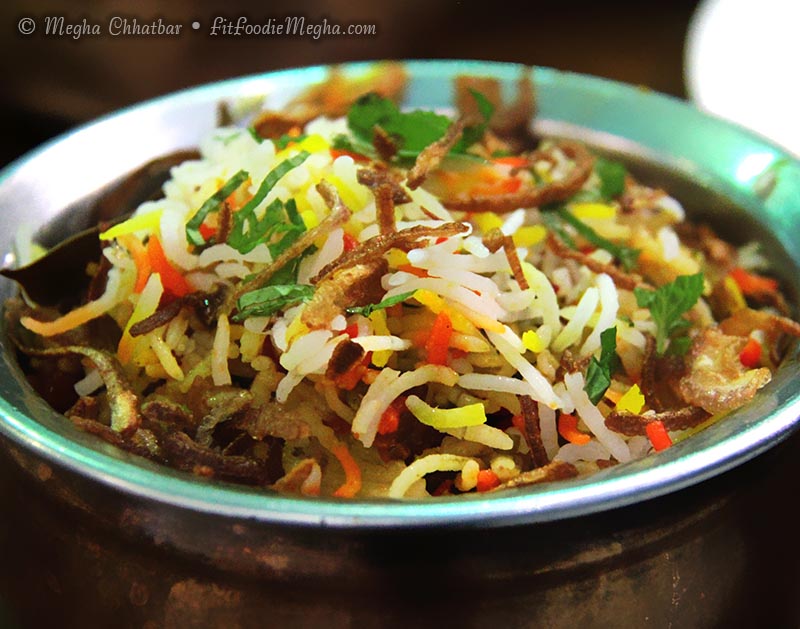 Then came what we most await for - Desserts. We had huge expectations with Khubani ka Meetha and was looking forward to try it. However, it was bit disappointing part of our meal. Scoop of Vanilla ice-cream with less khubani extract was the dish presented to us. Ice-cream was overpowering. We mentioned all the suggestions and improvements to the owner to which he accepted constructively. 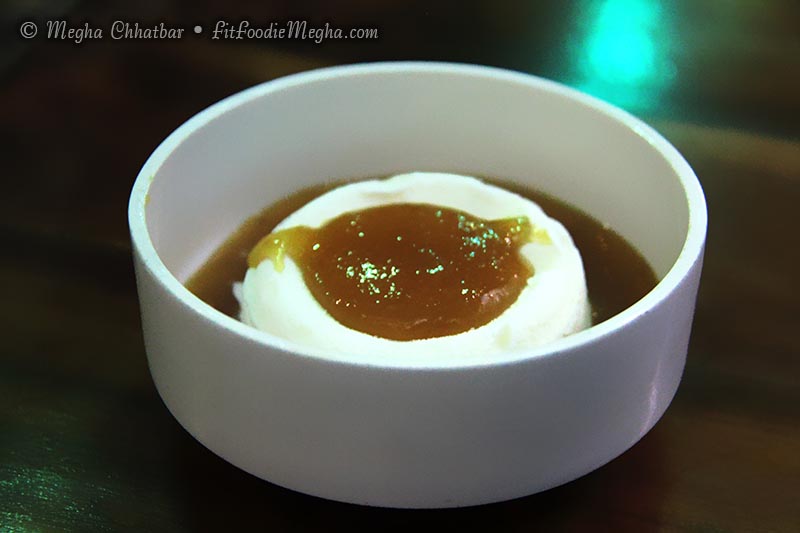 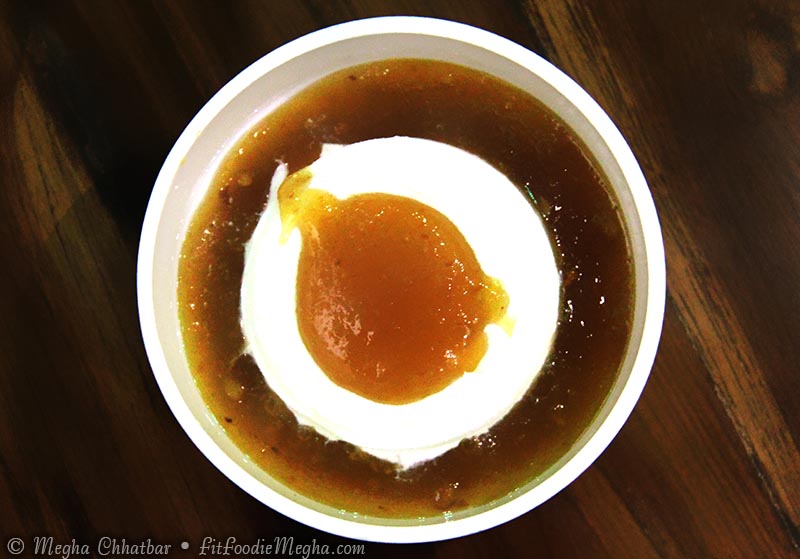 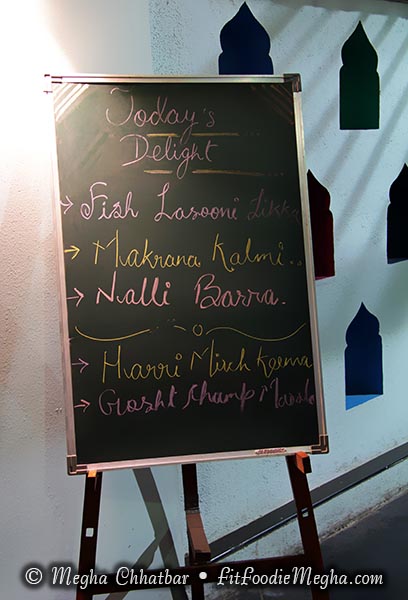 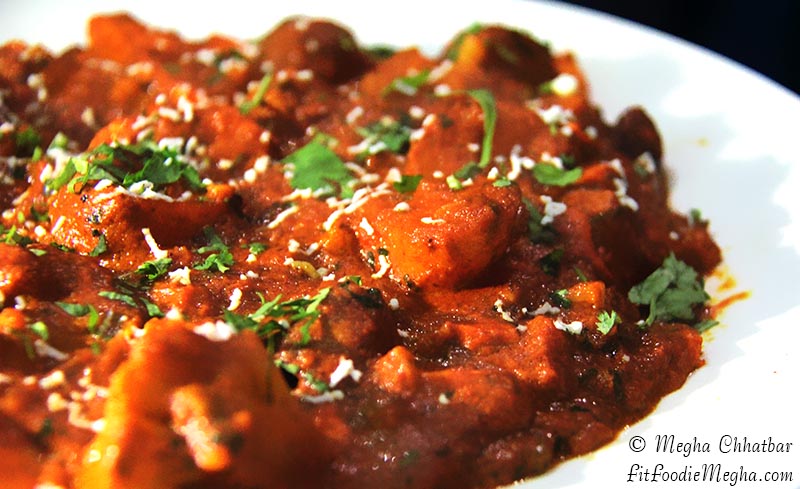 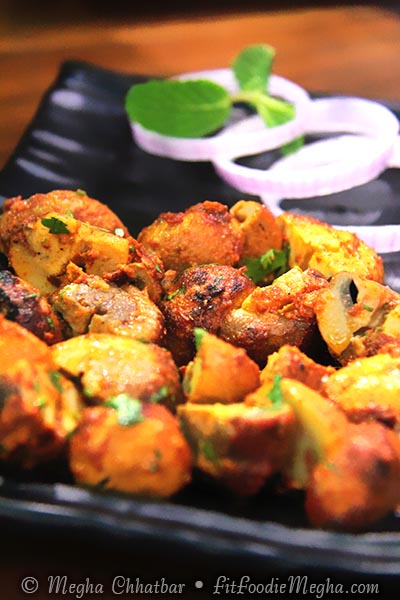 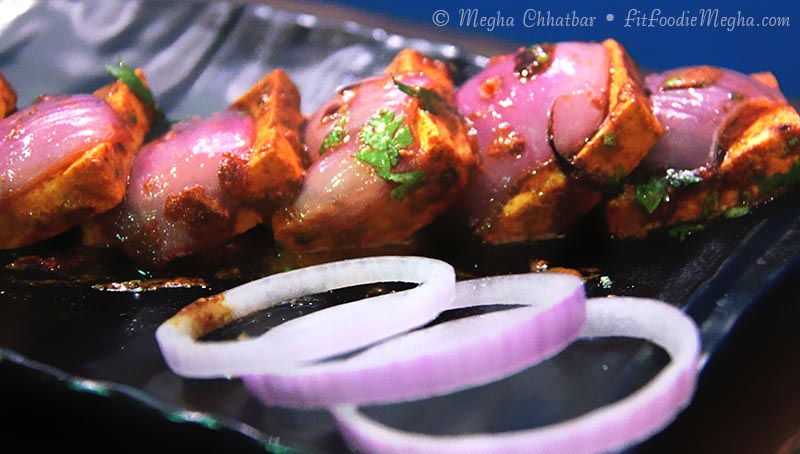 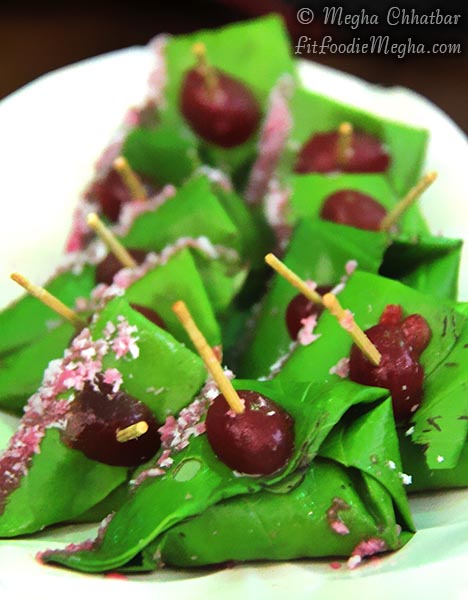