Oktobrunch at Alfresco, Beyond The Eatery – Four Points by Sheraton — Reviewed! 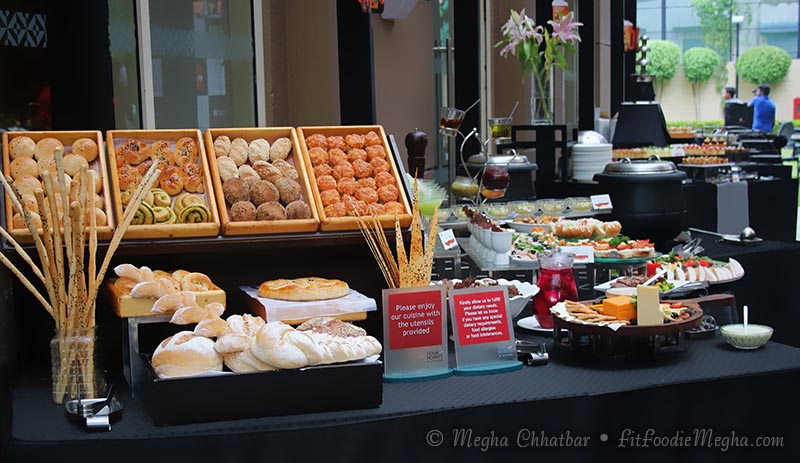 One such Saturday when you have International beers, good German food, exotic live band, fantastic climate and that was on October 1st 2016 for the Oktoberfest Finale Brunch at Alfresco, The Eatery. Four Points by Sheraton was celebrating the spirit of Oktoberfest Finale euphoria with some of the classic German dishes on the menu like Nudelsuppe, Fish Schnitzel, German Spaetzle among others. 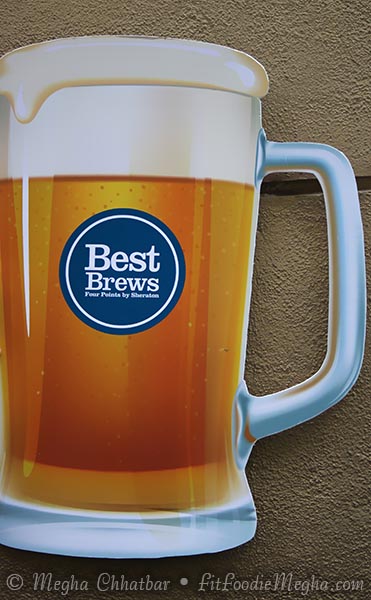 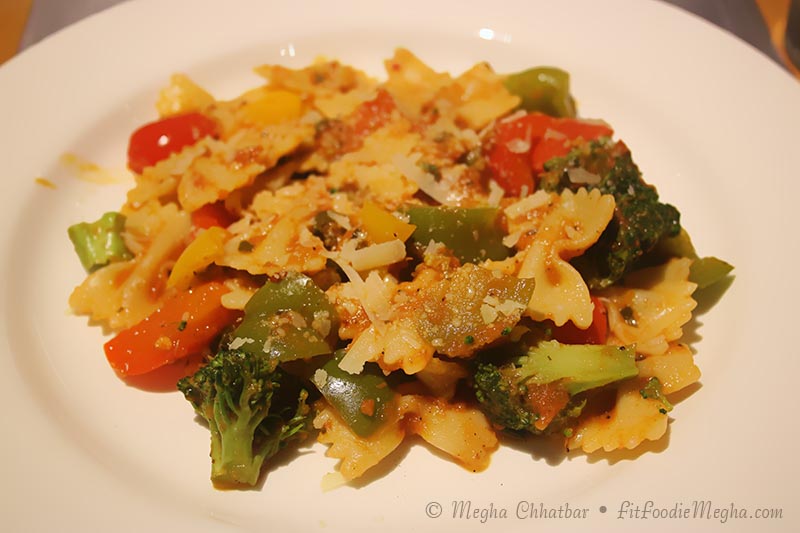 Though the brunch was on a final day but festivities continued from 17th September 2016 – 1st October 2016. The initial set-up for the Oktobrunch was at Alfresco, The Eatery but the rains played the spoil sport and unfortunately seating was shifted from open air garden to the restaurants. But, the set-up of live counters, buffet spread, beer counter, remained the same. 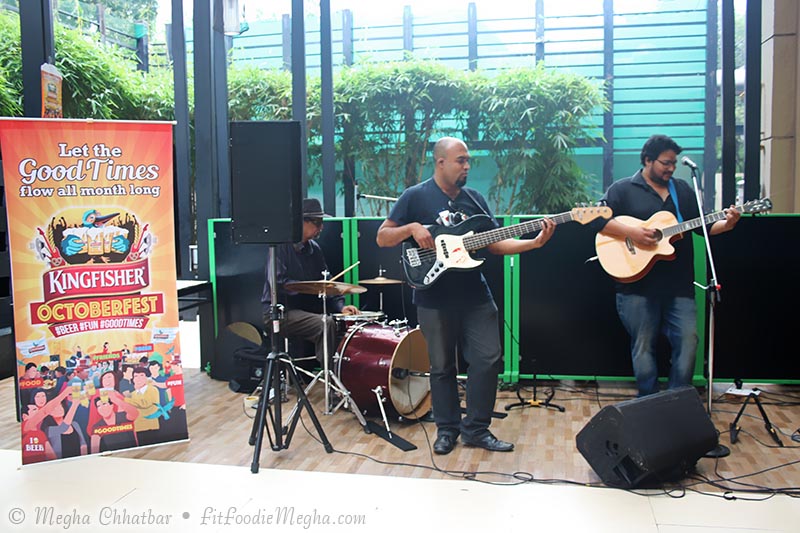 Coming on to the brunch, the buffet was extensive with cheese platters, live counters, cold displays, pasta counter, salads, desserts. 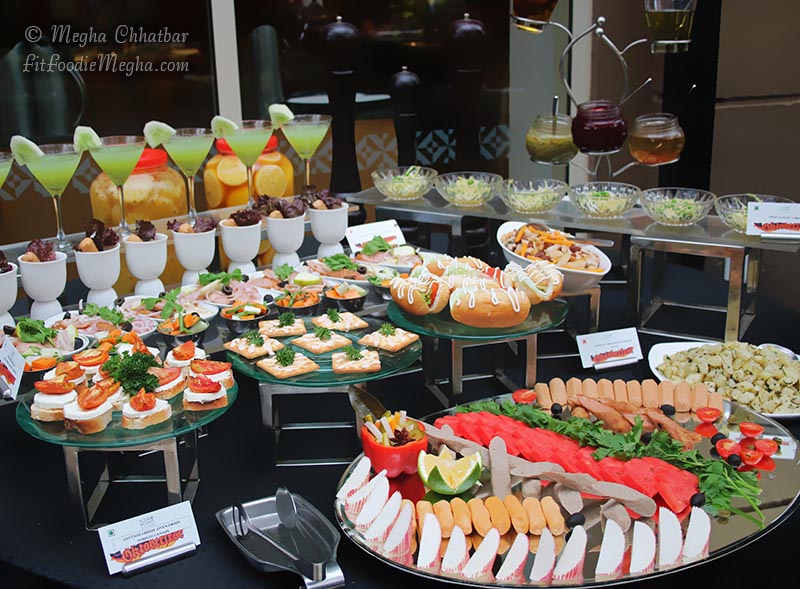 Here is the brief of the buffet so one can get an idea of how grand it was...
Soup: Spargelcremesuppe (Veg)
Nudelsuppe (Chicken) 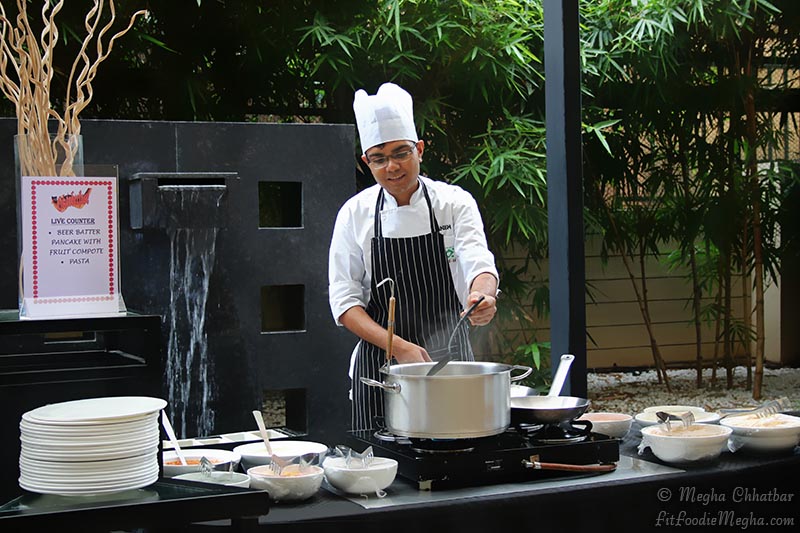 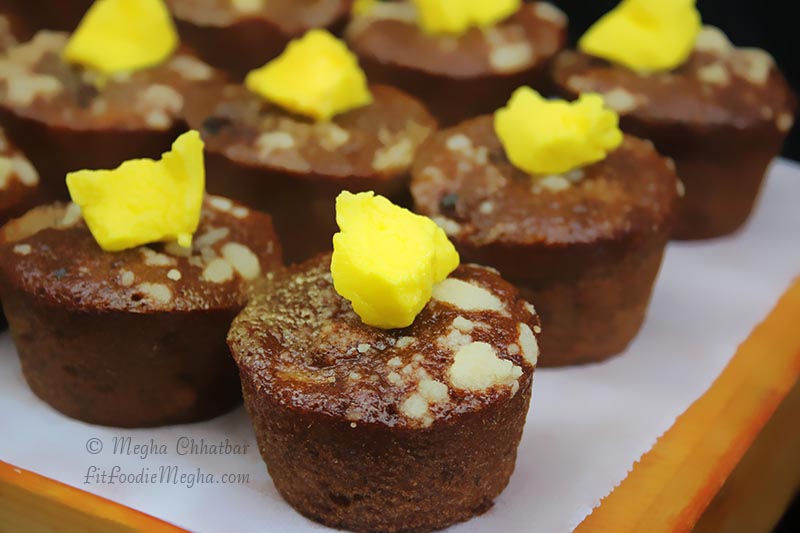 Phew! Saw the list!? I started with Spargelcremesuppe, a cream of asparagus soup, warm and nice, perfect to go with the weather. I also tried Sauerkraut crullers and Quark Cheese, Herbs mini Pizzette. Crullers were crispy, flaky and stuffed with veggies. Loved it! Pizzette are mini pizzas and here it was topped with cheese and herb.Balanced taste to go well with the mocktails. 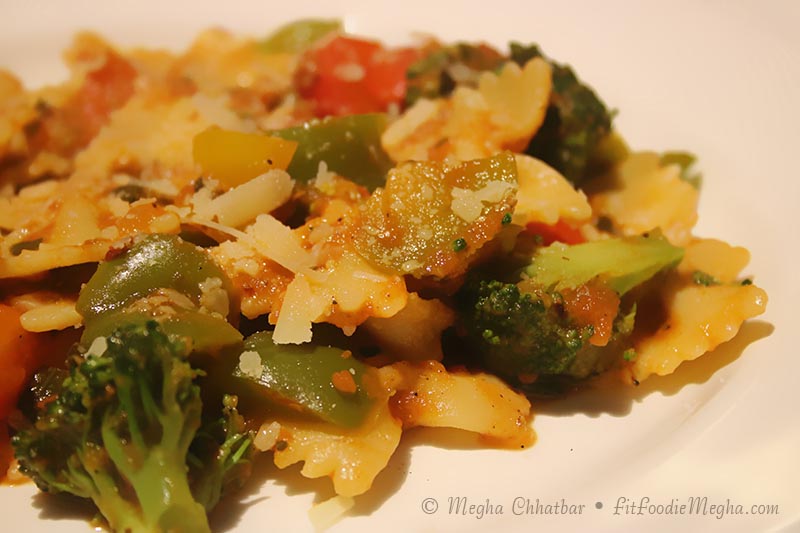 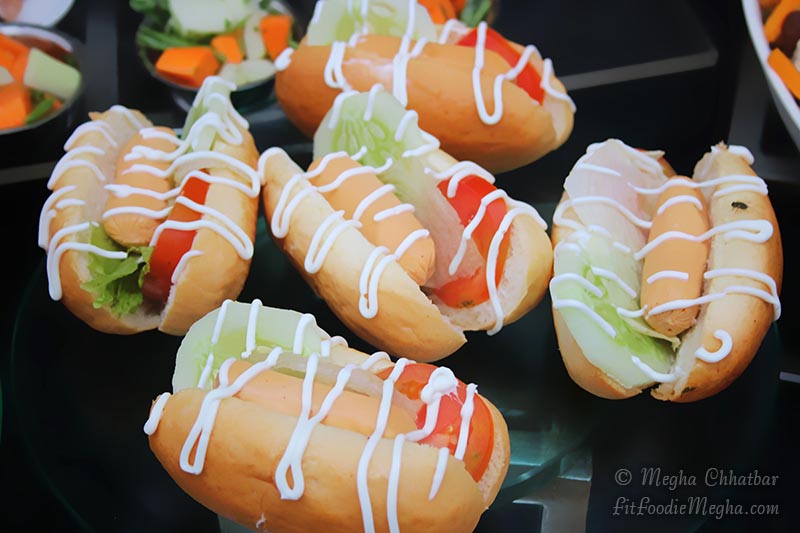 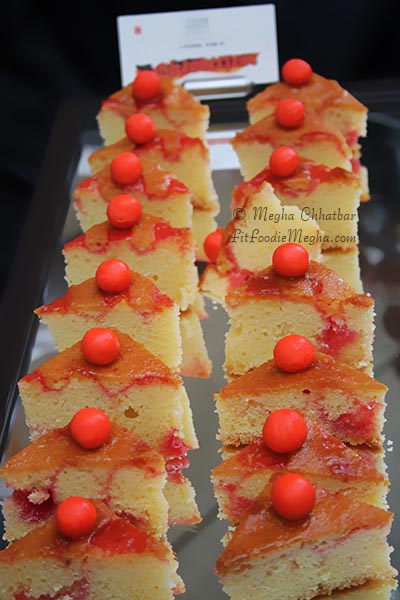 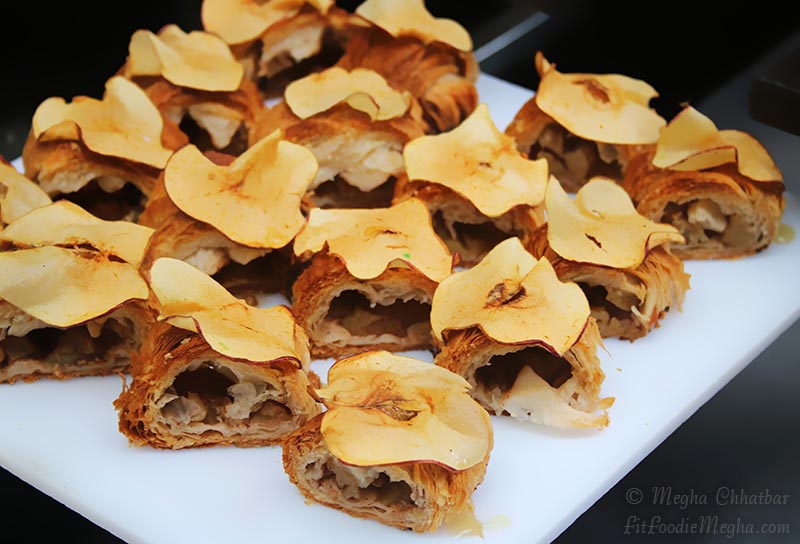 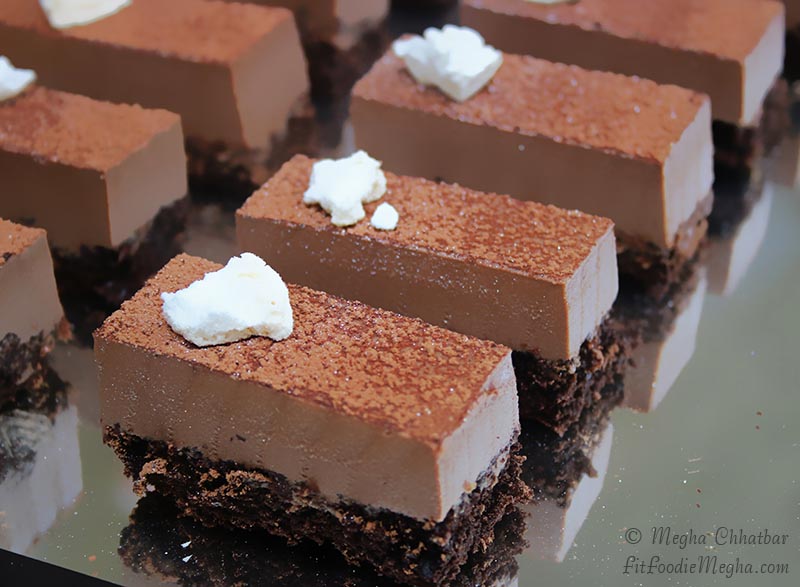 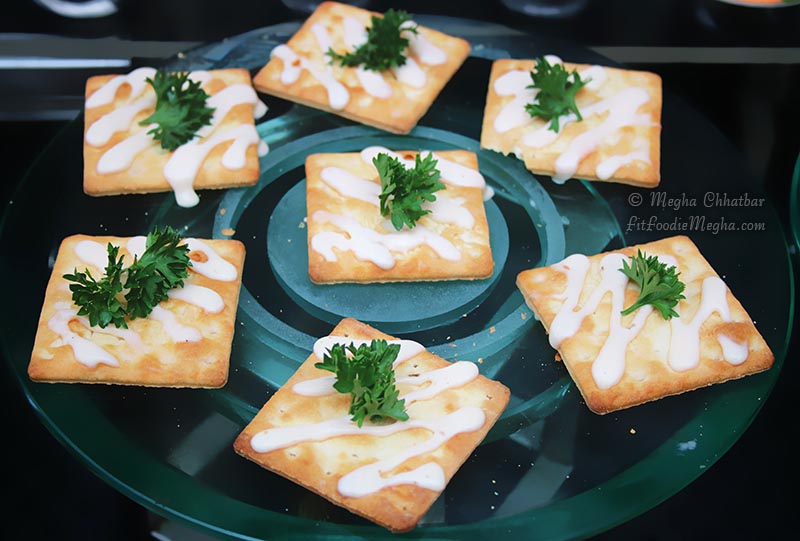 Overall, a wonderful experience. Waiting for next year now!