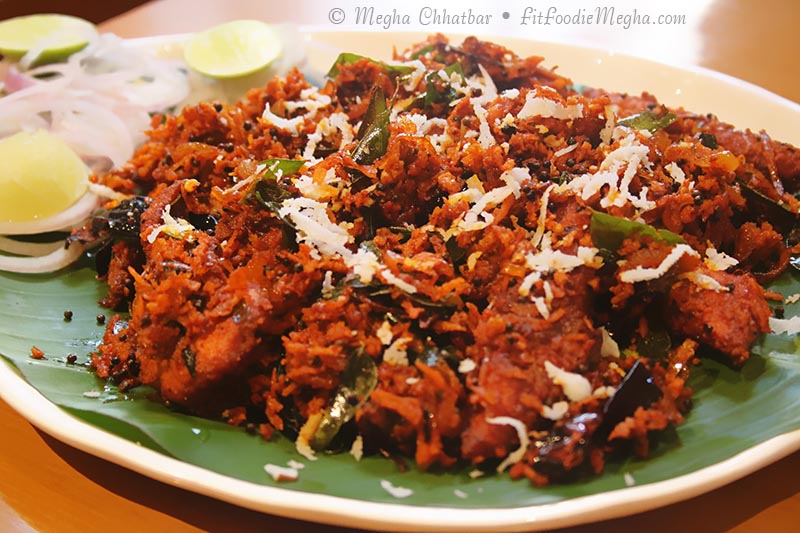 South Indian food is all about spices, aroma and the method of preparation. To bring the authentic flavours of many regions of South India, Four Points by Sheraton has come up with the South Indian Food Festival starting from 21st October 2016 to 29th October 2016 (dinner only) where people can relish some delish flavours from the regions of Andhra, Tamil Nadu, Chettinad, Kerala and Karnataka. Chef Parama Sivam is the face behind this ten day extravaganza. The buffet dinner will have the rotating menu for the patrons to enjoy a different dish everyday. Isn't it fantastic? 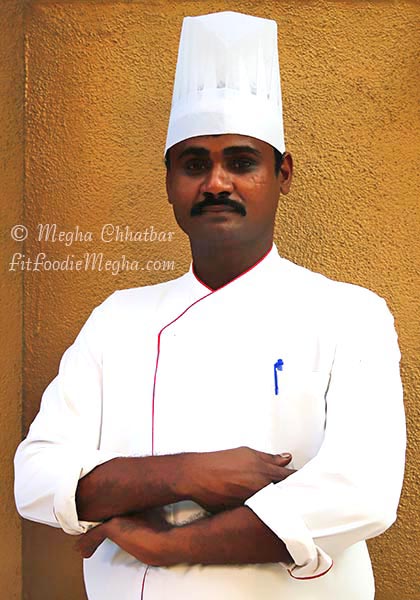 I was invited for the preview of the festival in which the menu was set from the specialities of each region. Limited menu with a balance of veg and non-veg dishes. Here are the dishes we tried.. 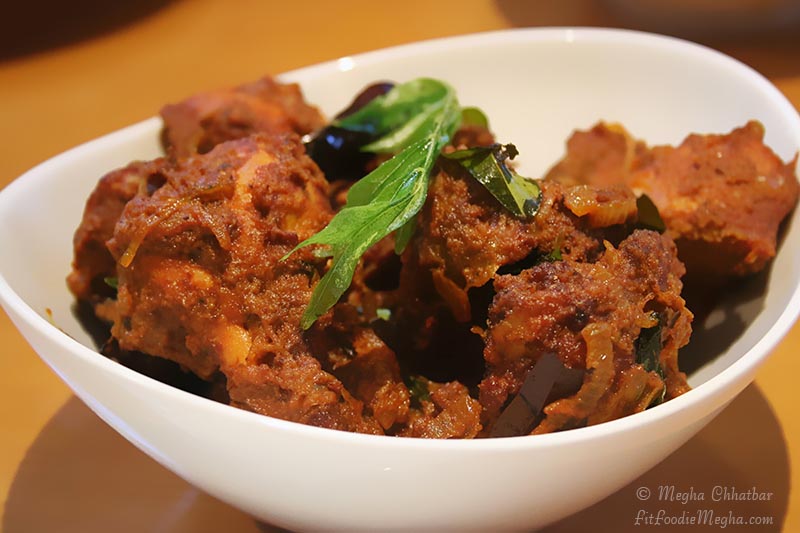 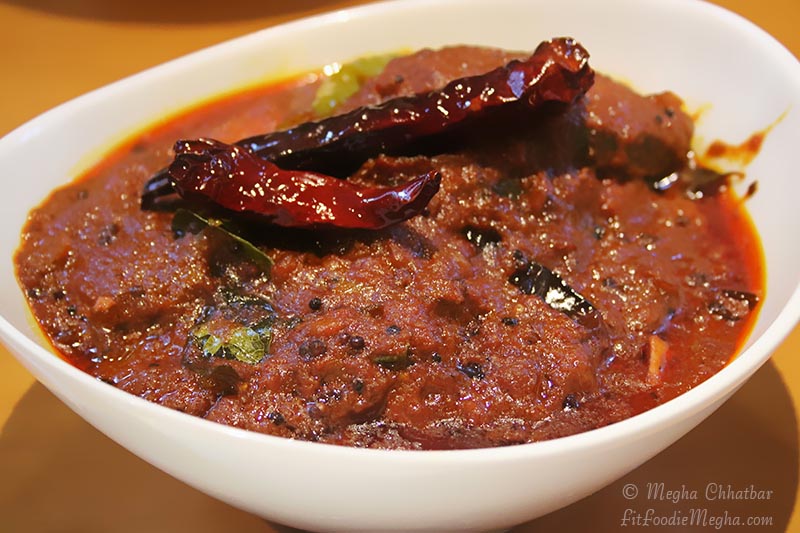 We started with the Malli Rasam, from Tamil Nadu region is a coriander based soup. Nicely prepared soup. As per my palette, it was bit sour, though the taste was good. 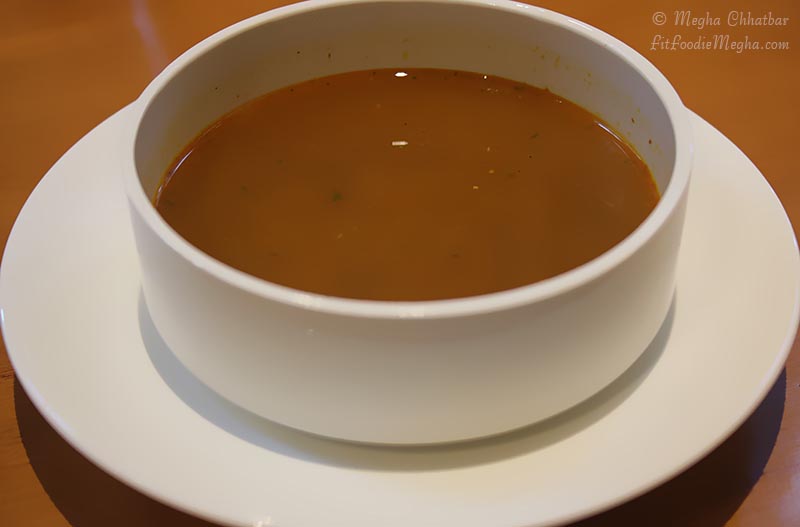 A different snack from the conventional one was Keerai Wada. This south Indian snack from chettinad region is made with urad dal, chana dal with dominance of spinach. Crunchy and delicious it was. 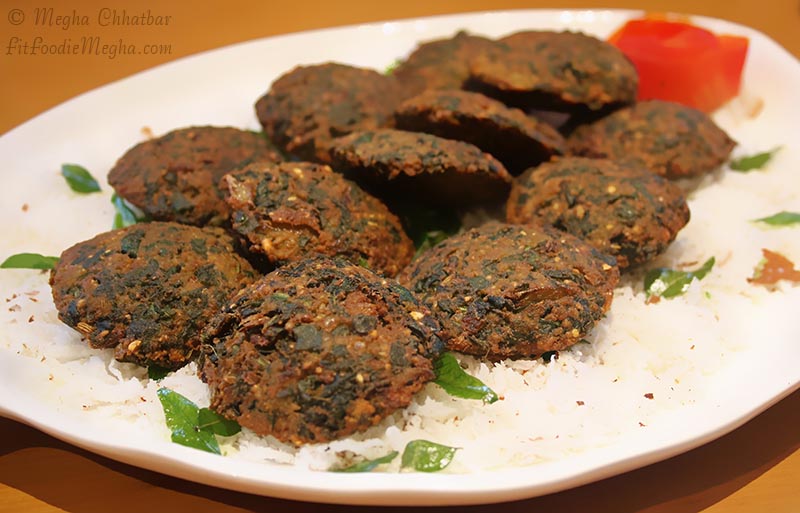 Main course had two dishes, one of which was Paneer i.e Palkatti Thakkali Curry. Fiery hot looking curry was delicious but was quite oily. The flavours of south indian spices were a hit. Paneer was soft and fresh. It went well with the Veech parotta. The Parotta was thin and crispy fully loaded, made in square shape, the parotta was just too yumm! I could eat it like that only. It had eggs in it, so, if you want to have eggless version, you can ask for it as well in advance! :) 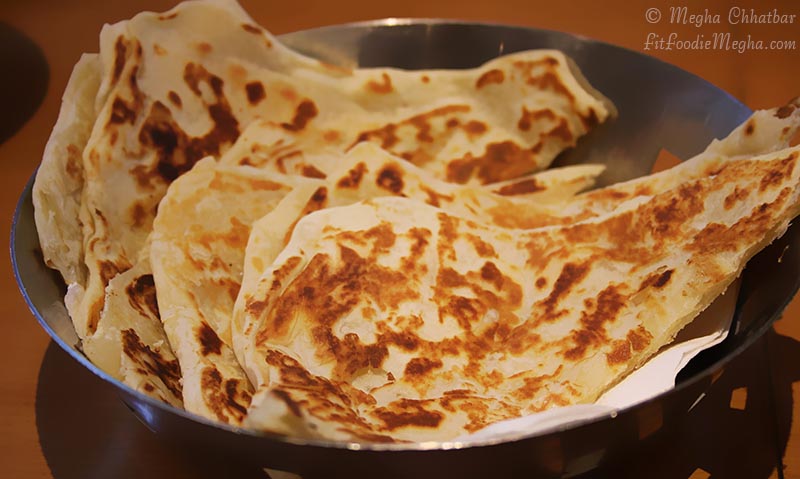 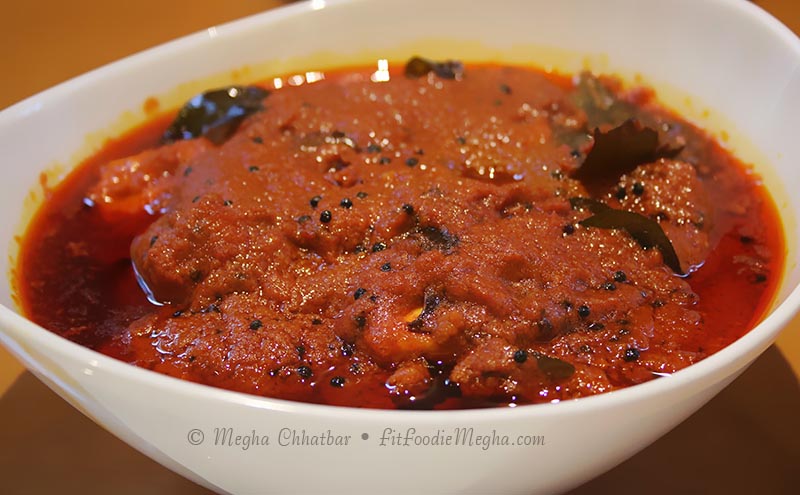 Aviyal or Avial is a very traditional dish from Kerala region. Thick gravy of veggies, mostly beans, carrot, peas, yam and coconut. I loved the texture and the color of it. Spices were balanced. 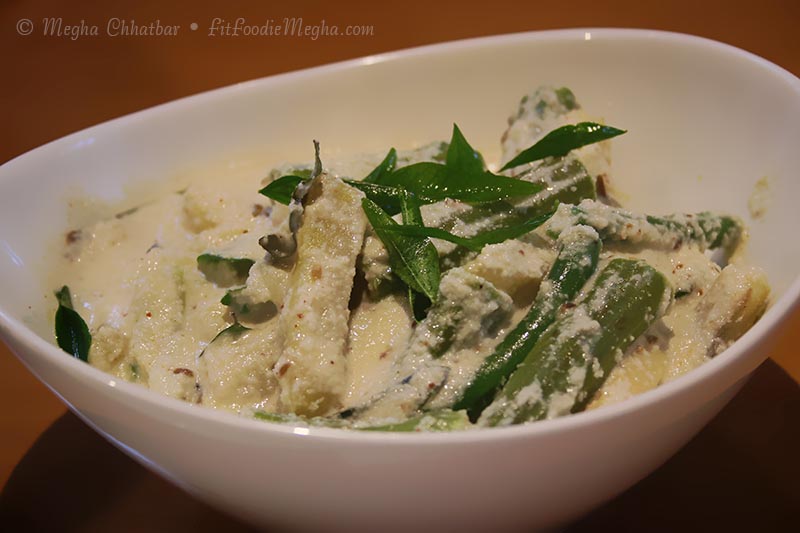 Kari Kai Soru is a vegetable pulao with loads of veggies and spices. It had the aroma and the taste. One could eat it with curry or like that only. My one of the favourite dishes of the evening. 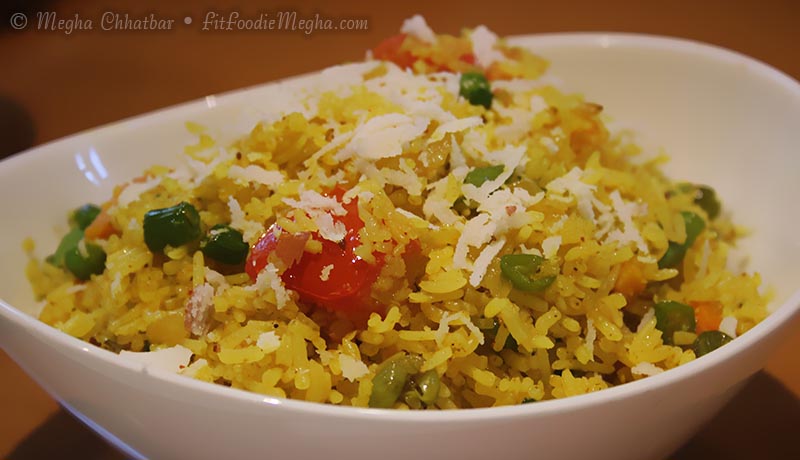 Pai Payasam, a rice pudding was for dessert along with Rawa Kesari. Payasam was nice but I was expecting generosity of ghee and sugar to rawa kesari. Overall, a good experience. 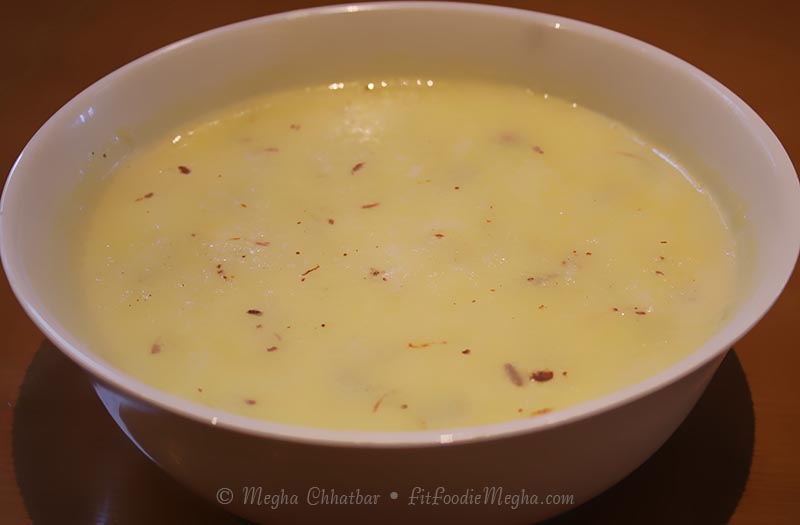 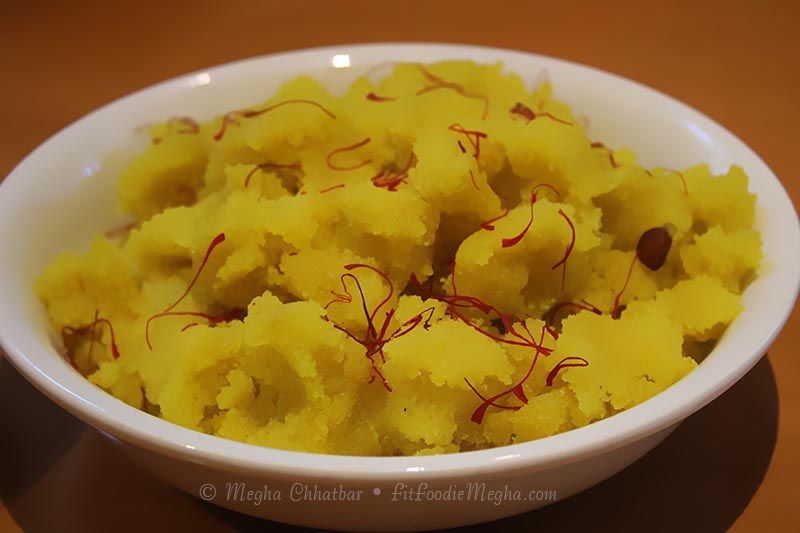 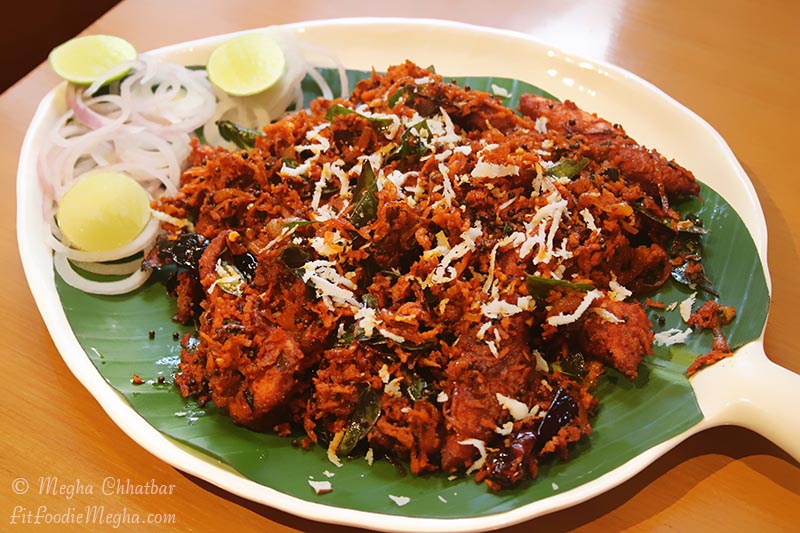 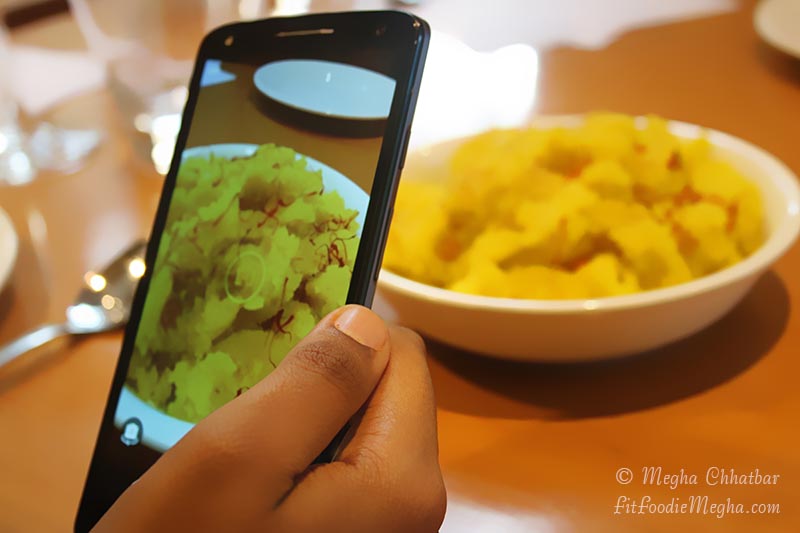