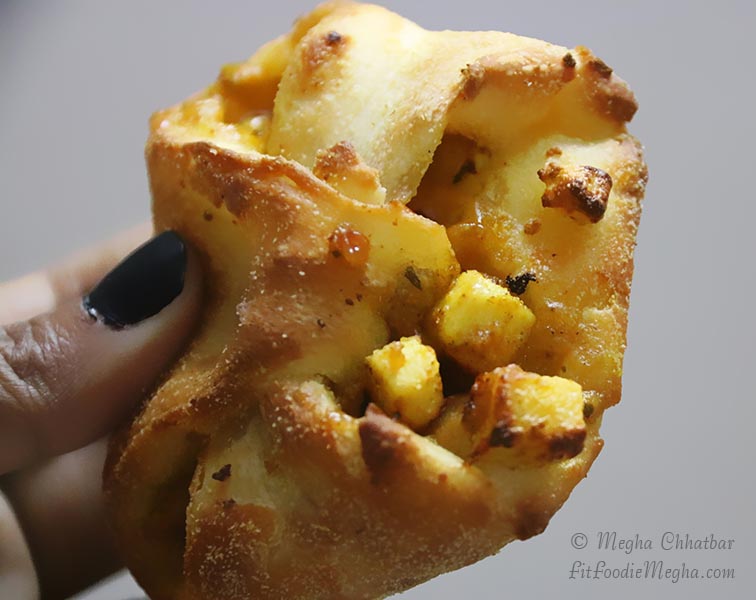 End of 2017 and what are my new year plans? Well, I am not a party-person and my idea of party is to read books, while munching and or watching TV! So this year also I decided to stay back at home and order dinner from my favourite pizza delivery place – Domino's Pizza. Though I am already in love with their Cheese Burst Mexican Green Wave Pizza, this time I thought to try their recent introduced sides - Burger Pizza along with the Zingy Parcel and Veg Taco Mexicana. 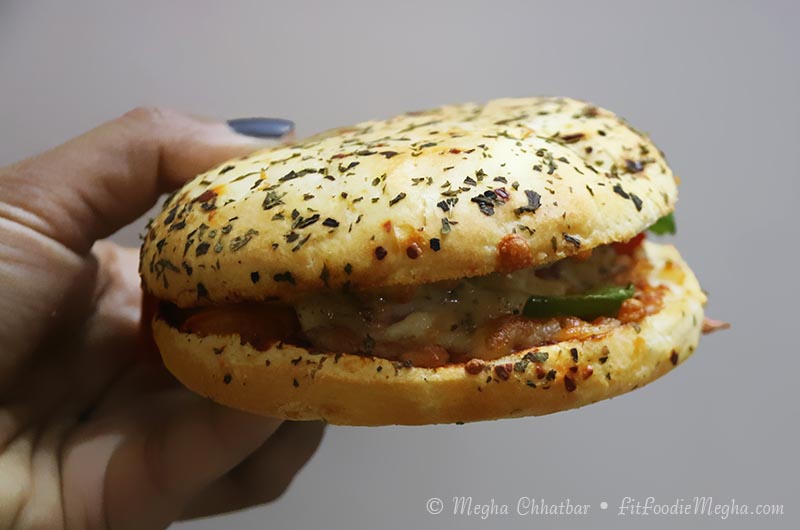 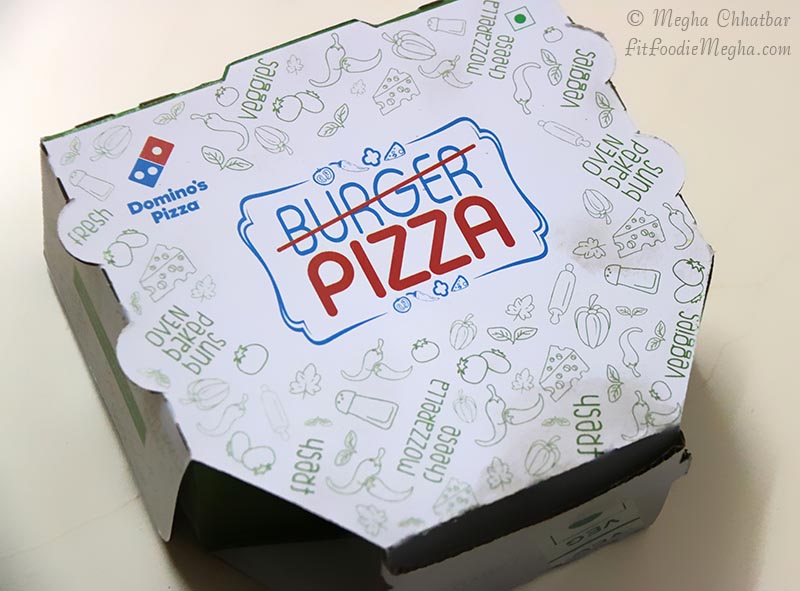 Burger Pizza has two options in vegetarian –
This Pizza-Burger hybrid is surely taking the foodies on a joy-ride. Their tag line – "Looks like a burger, Tastes like a pizza" is perfectly apt. It might look like a burger but it doesn't have the patty unlike conventional ones, rather it has the loaded pizza topping with cheese on one half of the herbed and seasoned burger bread. Then the other half is put over it to complete the dish. I loved the buttery, cheesy flavour of it. 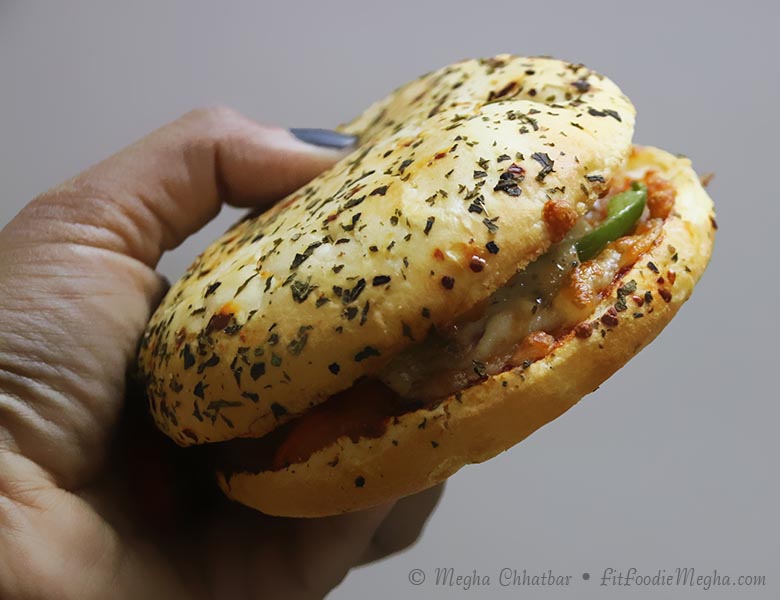 Next was the Zingy Parcel (Rs.35). Available in Veg and Non-Veg, this bite-sized snack is a fun dish for kids. The small parcel was crunchy from outside and fluffy from inside. It had the filling of marinated cottage cheese and spicy sauces. The herbs does wonder. It might not be worth the money because of its size but yes can be tried once. 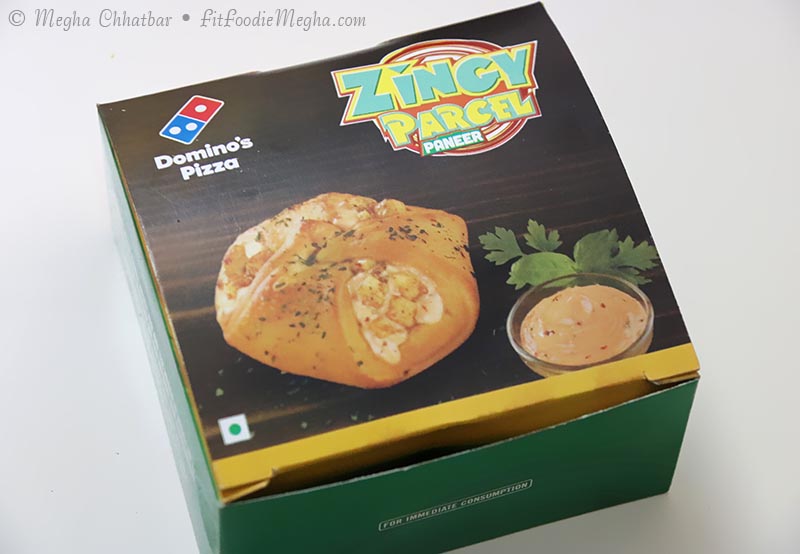 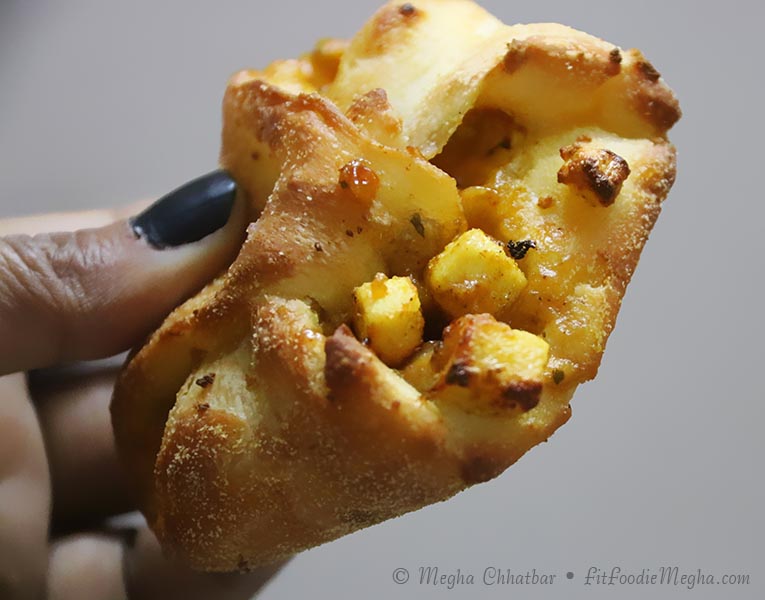 Taco Mexicana is available in two variants – Veg and Non-Veg (Rs.129/Rs.139). Initially, it was used to be my favourite but with the uneven preparations from different outlet I am bit skeptical to try it now. The crunchy outer layer taco is filled with the mexican patty and sauces to give it a spicy punch. However, mostly what I get is the dry dish. I wish it too is reconsidered alike pizzas. 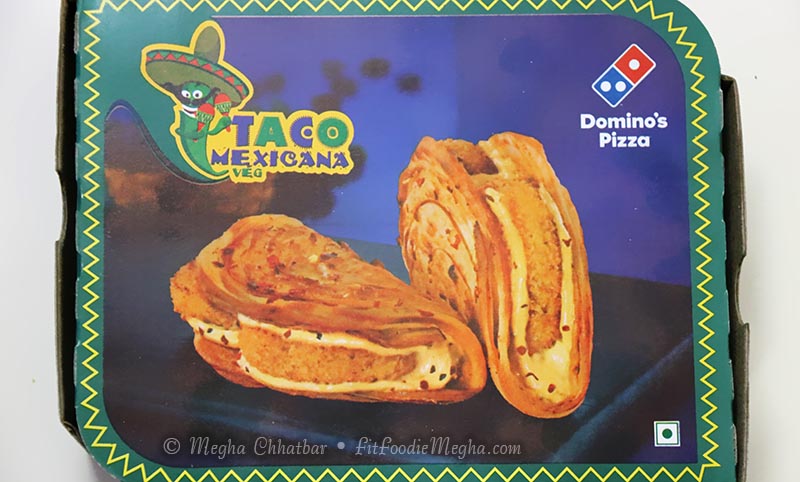 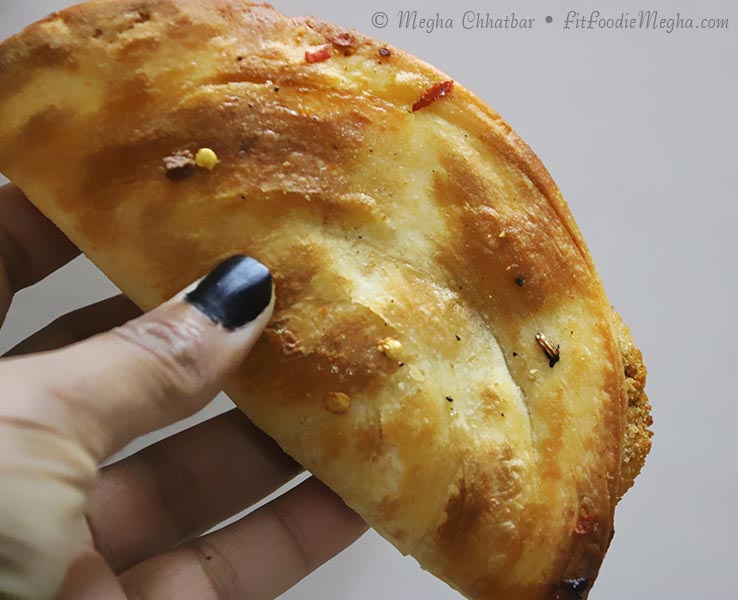 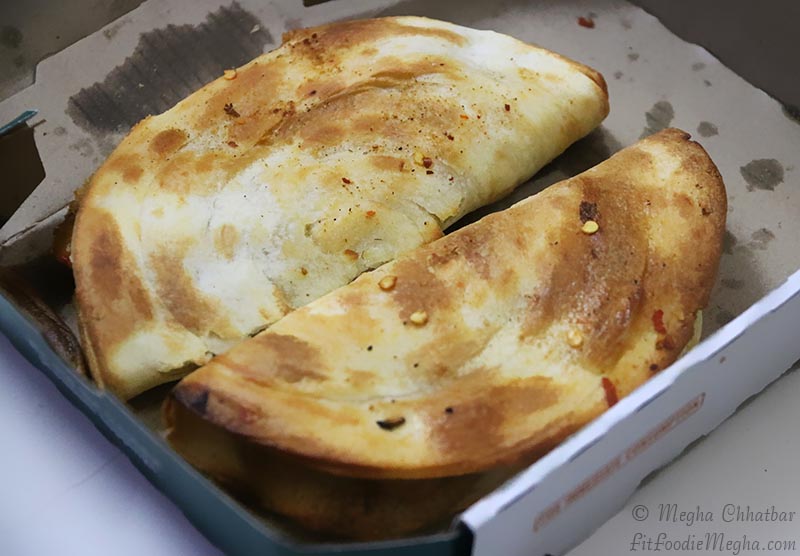